If you found out you only had mere weeks to live, what would you do with the time you had left?

Surround yourself with people you love? Forgive those who have wronged you? Accomplish that goal you keep putting aside for later?

For the middle-aged man in Swaziland who found out HIV and lymphoma were killing him, the answer was clear. He decided to use his time to face his past. So he asked his counselor at The Luke Commission (TLC) to find the three people he had stolen from long ago in order to ask their forgiveness before he died.

Operating in the Gaps

Sam and Tiffany Riggleman, two staff members at TLC, explained how patients with a terminal illness are not uncommon in Swaziland, as it holds the title of highest HIV rate in the world. In fact, that’s a main reason why the nonprofit, TLC, exists: to provide medical outreach to the rural areas of Swaziland in order to provide help to those who have little or no access to healthcare.

“The focus of TLC is to operate in the gaps,” Sam explained. “We try to reach the gaps where there’s not an existing offering or service provided, things like that, so we can get to those people who otherwise might not be able to afford the services to get to an (outreach). So, since they can’t do that, we decided we had to go to them.”

Operating in the gaps means TLC staff witness poverty on a daily basis.

“Most of our patients have not had the easiest life,” Tiffany said. “Many of them are living in poverty, some don’t have three meals a day. Most of them come from a broken home or a poor social situation. (Many) grew up without one or both parents.”

With a campus in a fixed location as well as an outreach program heading into the communities, the mission of TLC is to reach every last one. This means their staff are often seeing hundreds of patients a day. They turn away no one and share the Gospel with all. Most come to the outreach locations, but some, according to Tiffany, simply show up at their campus in need of help.

Which is how they first met the man who would soon find out he had weeks to live.

The Freedom of Forgiveness

He arrived at their campus randomly one day complaining of a cough. Not very cooperative even after the doctors told him he was HIV positive, the patient refused certain treatments, complained often, and generally had an agitated attitude. He decided the best choice to save his life was to travel to Mozambique and find a witch doctor.

That’s when the TLC doctors learned just how virulent his condition was.

“When we finally got his biopsy results back and found out that he had aggressive, advanced lymphoma, we tried sending him to the government hospital for referral and to the treatment fund that is in South Africa,” Tiffany said. “But it became obvious he was becoming sicker and sicker as time went on, so eventually (our counselors) had to have the hard conversation with him that this most likely was a terminal illness, and he wasn’t going to recover from it.”

As he took in the news of his approaching death, the patient’s counselor talked with him about Jesus just as she had done many times before. But this time, something just clicked. He believed her words about Jesus, and he accepted Christ in the midst of what surely felt like a hopeless situation.

“The next day he wrote a letter thanking us and saying he understood (nothing could be done for him), that his time was drawing near, and he wanted to know if we could help him with a few things,” Tiffany said. “He had three people who he listed whom he wanted to apologize to, that he had stolen money from in the past. We were able to call those people in, and they came to campus. And one by one, the counselor sat with the patient and the people we had brought in.”

The patient told them he was not going to live much longer, and he wanted to make things right before he died. Each person sitting before him forgave him, and the relationships were restored not only between the men, but between their families as well.

“I don’t think he had anything to give,” Sam said. “He didn’t have any money to pay back to them. Really all he did was surrender his pride and exchange that with these people. And in the process of doing so, you have reconciliation, and these families’ lives change. … And the neat thing about it, too, was that not only did he break this bondage between these families, but he showed a different model and a different way to each of those people he interacted with of what reconciliation can look like contrary to just holding onto it and holding a grudge. It’s a cool example of the freedom of forgiveness.”

Hope for Every Last One

As word spread throughout TLC of the restoration of those families, the staff members held onto the tangible example of how they were making a difference in the lives of the Swazis — not only through medical outreach, but also through the hope of Christ.

“I think it starts with our motto of ‘Every Last One,’ ” Sam said. “When people come to our (location), no matter how long the line is, they know we’re not leaving them until they’re seen. Even when they walk into that place, they know they have hope of being seen. So it almost starts this idea of hope.”

Patients know a doctor will see to their needs, as Sam explained, but they also know TLC staff will treat them with love and respect.

“TLC provides hope for its patients by valuing each one and treating them in the image of Christ as an important person, no matter who they are or where they come from, what they’ve done, what illness they have, anything,” Tiffany said. “They could have big, fungating wounds and smell terrible, and it’s ok. We still treat them the same as if they walked in on their own two feet and were healthy. I think the dignity and the value of people gives hope for (them) and makes a difference in their lives and the compassion that they see from each staff (member).”

A few weeks after that day of reconciliation, TLC staff received the news that the patient had passed away at home. The tragedy of his death reminds staff of why they remain in Swaziland and their goal to help reduce the HIV nightmare. It also reminds them of why they have compassion for each person they see, providing hope in the gaps: in order to reach every last one. 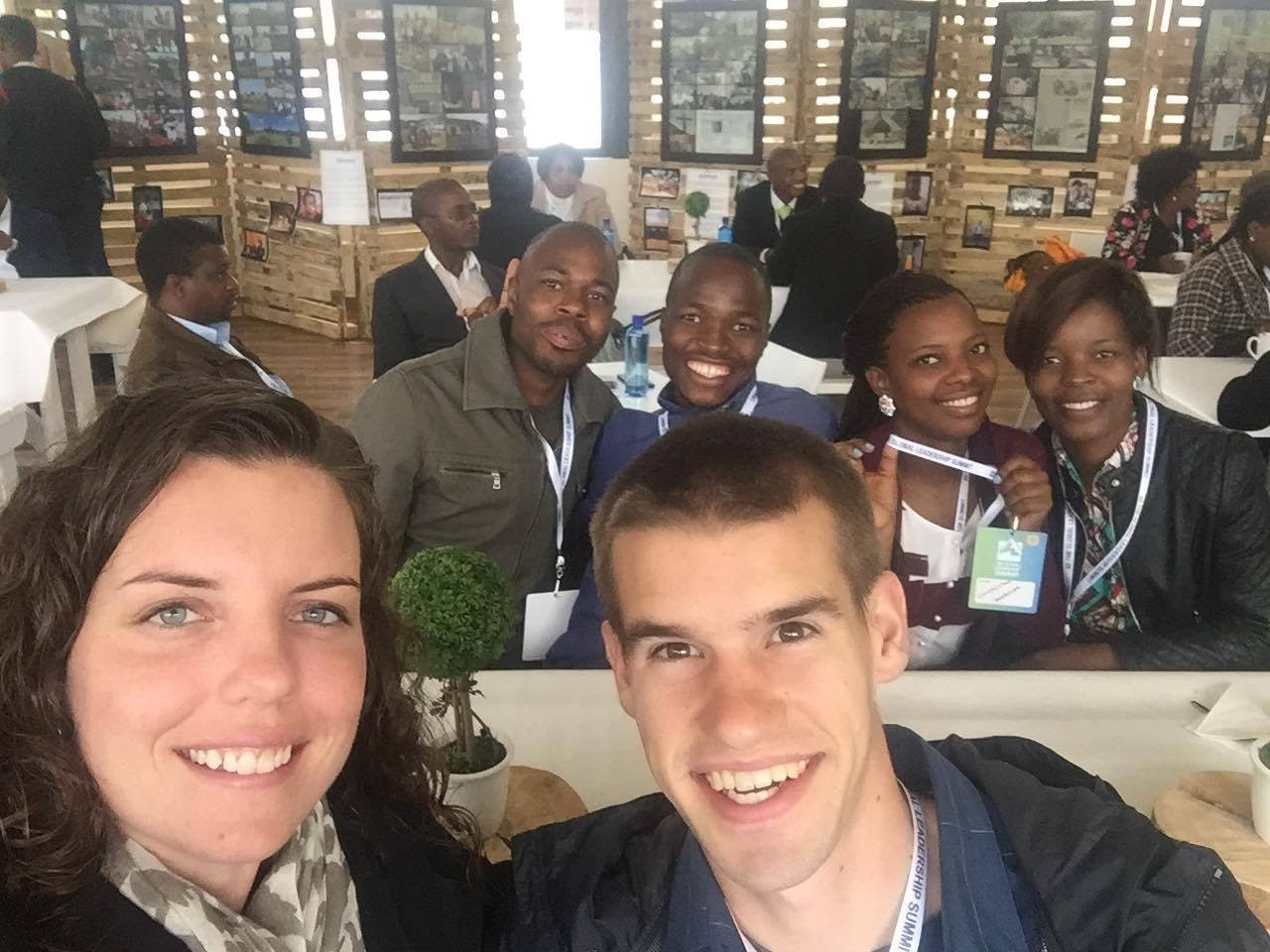 If you would like to learn more about TLC or donate to help their cause, please click here.

Emily Saxe was born and raised on the east coast but currently resides in Indiana with her husband. Working as a full-time freelance writer and editor, her heart and her pen are drawn to stories of faith as she helps people share how God is working in their lives. Everyone has a story to tell, and Emily loves helping to give people a voice to share their own stories. Read more of Emily’s articles on her website, To Unearth.

563 || Adoption Surprises: How My Baby Saved a Life Two Minutes at a Time