Lawrence Sheffield was going through a rough spot after his father died. Even though Lawrence was a tough guy — a firefighter who had seen his share of tragedies — his father’s death left him spinning out of control.

And it wasn’t until a freak chain of events in 2011 put him on the same shift with one of his Christian coworkers that he would feel peace and purpose again. Turns out, God had plans for Lawrence Sheffield.

That night, one fireman’s wife had gone into labor, and another firefighter was called in to work overtime for the dad-to-be. Just so happened that last-minute, fill-in coworker brought a book about the apostle, Paul, with him. Lawrence grew up going to church sporadically, but he never enjoyed going, and he never learned much. He didn’t even know who Paul was.

Again probably the work of God, this happened to be a quiet night at the firehouse, so the two men sat in the back talking for hours about who God is and what Jesus did.

Lawrence gave his life to Christ back when he was 8 years old, but he didn’t know what that meant until that night in the back of the fire station — the night Lawrence Sheffield became a Christian.

A few years later, Lawrence founded Magic City Woodworks, a company based in Birmingham, Alabama, that helps young men learn work skills through woodworking. It’s not a rehab program or anything like that. These men just need help getting back on track. 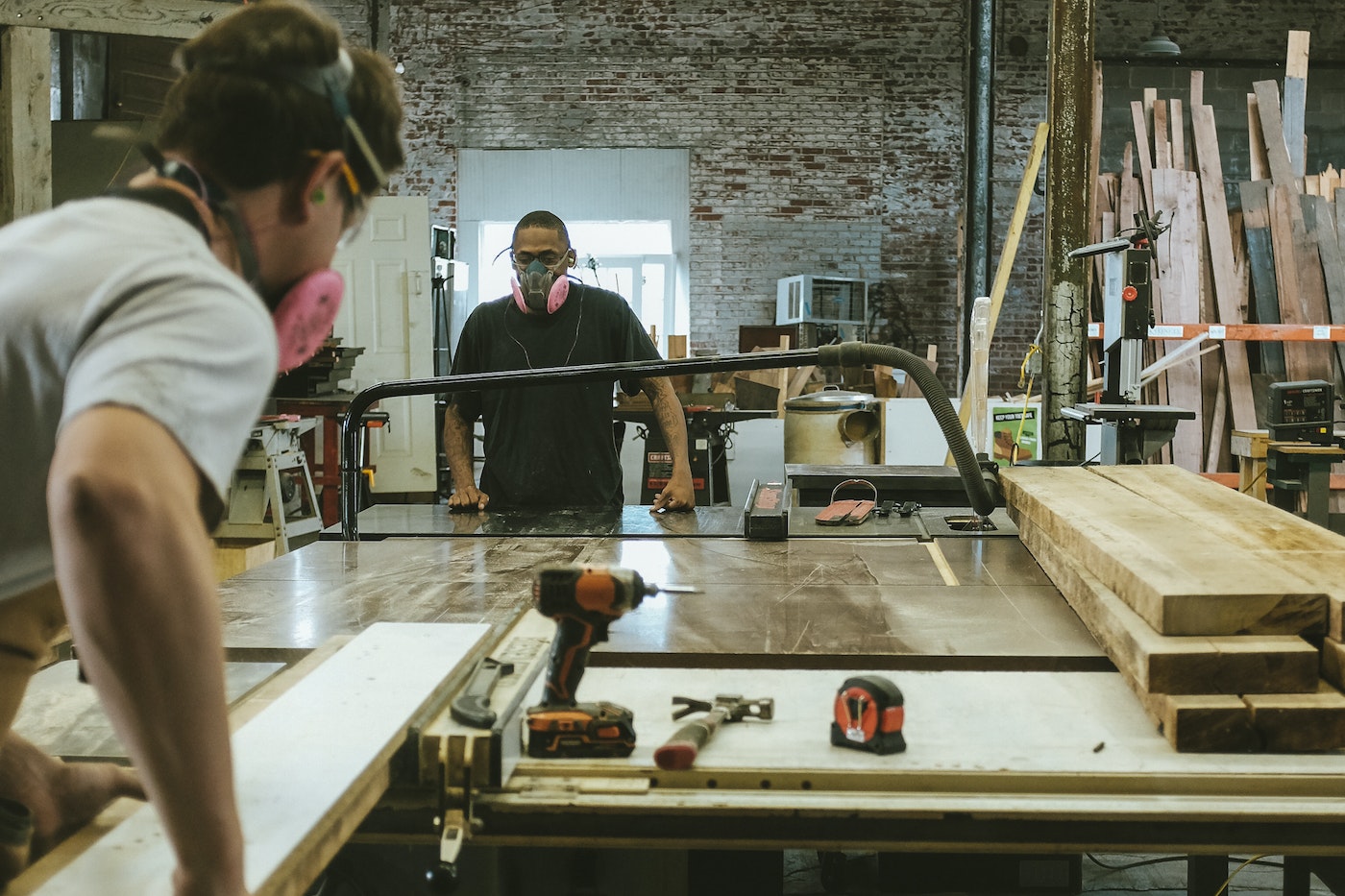 Lawrence initially took up woodworking as a way to relax, learning the ins and outs from mentors alongside a healthy dose of Youtube tutorials.

“Taking something from scratch and building something practical and beautiful, I’ve been drawn to,” he said. “It’s a therapeutic thing for me.”

Then it became something bigger.

Lawrence was talking to his friends one night, and it just clicked how he could help people while using his skills in woodworking. He already had a wood shop, so he started a program to help young men while they were trying to get some structure in their lives. 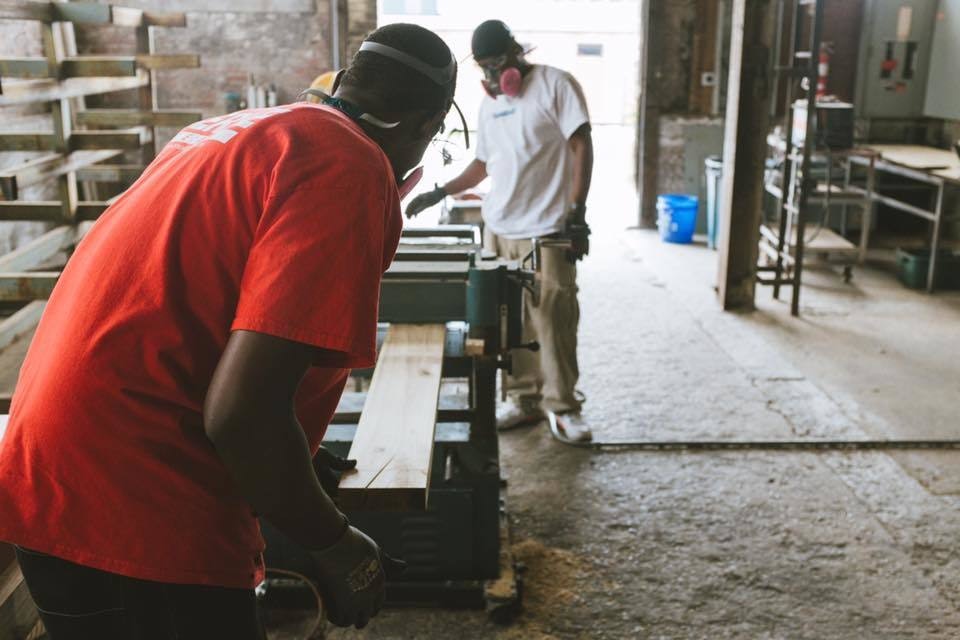 Lawrence is a man of few words who says it’s humbling to be in the same profession as Jesus. He doesn’t elaborate on that, not that any other word would do when you’re on the same career path as the Almighty.

In some ways, Lawrence’s career as a firefighter prepared him to be a Christian in ways other jobs couldn’t. Firefighters work long shifts with periods of waiting interrupted by saving lives and running headlong into flames.

Most people leave their jobs because they’re unhappy in some regard. That wasn’t the case for Lawrence. He loved being a firefighter, to the point that he stayed on for five years while he built up Magic City Woodworks. It wasn’t until earlier this year that he decided to devote all his time to helping others in another way.

“I miss all the firefighters I worked with, and I miss the job, but I know I’m in the middle of my calling right now,” Lawrence said.

The premise for Magic City Woodworks is simple: They take young men who have lost their way and help them learn woodworking skills in addition to 10 things that require zero talent —  things like being punctual, having a strong work ethic and being coachable.

Through a two-year apprenticeship, Lawrence and the Magic City team mentor these men in a  supportive, Christian environment.

“There’s not a shortage of jobs, but we have people come here that are stuck in a rut, and they need a new environment,” Lawrence said.

Lawrence tells the story of one young man who came to them after getting a college degree. This man was struggling to make healthy choices. He was more than qualified to work at any number of companies, but he was floundering out in the real world without the protection of his parents and professors.

“He didn’t need the job training as much as he needed a new environment,” Lawrence said.

And that’s what they gave him. In two years, he was ready to rejoin the work force with a new career and some job skills to add to his resume.

It’s not all saws and sandpaper, though. These men get financial education training, help getting bank accounts set up, career development and everything in between.

Lawrence knows he didn’t pick an easy ministry to go into.

No longer a newlywed, Jessie and Ryan are now parents to their ginger-headed, Thanksgiving day baby, Gentry Charles (Charlie). She and her family live in North Alabama. She's adjusting slowly to domestic life, though it should be noted that nobody has gotten sick from her cooking — yet. She’s mother to a narcoleptic bulldog, fainting Chihuahua-weenie dog a crippled Chihuahua and successfully domesticated a formerly feral Chihuahua, Frankie. She dreams of one day starting her own Island of Misfit Animals.

435 || Bob Fife: On Leaving His Gay Lifestyle Behind